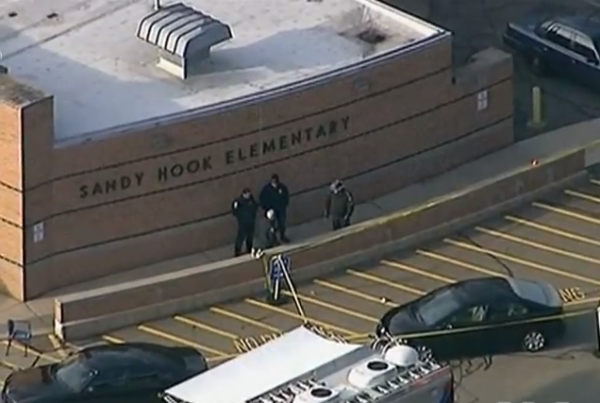 We are told that on December 14, 2012, lone gunman Adam Lanza went on a shooting spree in Sandy Hook Elementary School (SHES) in Newtown, Connecticut, killing 20 children and 6 adults.

The six adults are the principal and teachers at SHES:

Strangely, various data bases do not show that the above six adults had actually died.

Then, there is the FBI’s 2012 crime statistics for Connecticut, which show the number of homicides (“murder and nonnegligent manslaughter”) for the city of Newtown in 2012 as zero (0). Here’s a screenshot of the table, which I’d taken from the FBI website as recently as April 28, 2018.

Some claim the reason for the zero homicide is because the FBI used only data reported by city and town law enforcement, but the Sandy Hook incident was handled by the Connecticut state police, which explains why Newtown police reported to the FBI zero homicides in 2012.
Indeed, the FBI does say this about its data sources:

The data used in creating this table were from all city and town law enforcement agencies submitting 12 months of complete offense data for 2012.

But how do we know that the reason why the FBI table shows zero homicide for Newtown in 2012 is because Newtown police left the reporting to the state police?

The FBI’s methodology for compiling its annual reports on crimes in the USA does not support that claim. The FBI states:

pp. 8-9: “Jurisdiction – The purpose of establishing appropriate jurisdiction is to depict the nature and volume of crime in a particular community, not for an agency to claim or take credit…the national UCR Program developed the following guidelines:
1. City law enforcement agencies should report offenses that occur within their city jurisdictions.
2. County or state law enforcement agencies should report offenses that take place in the county outside the limits of the city….
6. Agencies must report only those arrests made for offenses committed within their own jurisdictions….
In other words, cities having their own police departments, as a rule, report their own crime data to the UCR Program…. In some localities, the sheriff, state police, or a federal law enforcement agency will assist a local police department in the investigation of crimes committed within the limits of the city. Even though this is the case, the city police department will report the offenses, unless, again, there is a written or oral agreement specifying otherwise. The jurisdictional guidelines provide for most local reporting. Whenever possible, the local law enforcement agency of the geographical area in which the crime occurred should report the data.

From the above, it is clear that according to the FBI’s methodology, specifically the Uniform Crime Reporting Handbook, it is the responsibility of city police departments, including Newtown’s police department, to report their crime data — including the number of homicides — to the FBI, which in 2012 numbered zero (0).

The U.S. Bureau of Labor collects and publishes data on the number and types of occupational fatalities, including fatalities in education — of management (e.g., school principals) and teachers.

But the data for Connecticut in 2012 do not support the claim that six staff members of Sandy Hook Elementary School had been killed.

To begin, the Bureau of Labor Statistics’ Table A-5 shows that there were only two deaths (“fatalities”) from “violence and other injuries by persons or animals” of elementary school teachers in the entire U.S.A. in 2012:

It should then come as no surprise that the Bureau of Labor Statistics show no fatalities of teacher or principal in all of Connecticut in 2012: 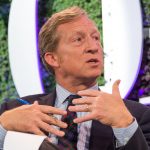 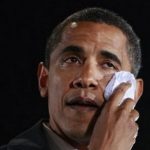 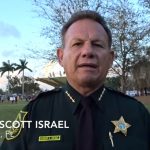 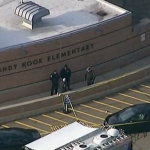 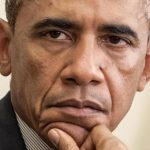